To play a game of shogi you need: 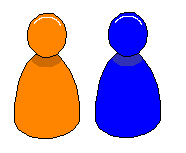 Shogi is a game for two players, who will fight each other. The first one to take his opponent’s king wins. It is like a race.

a board with 9×9 squares 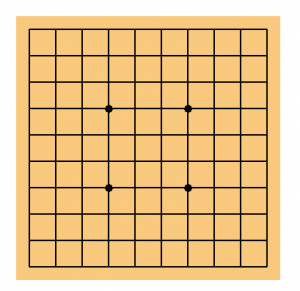 The board has 9×9 squares, all of the same color. Squares are a little higher than wider. You can notice four small dots that help to divide the board to nine 3×3 squares, so that your eyes won’t get too lost. 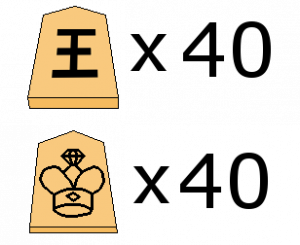 There are 40 pieces in shogi, but only 8 types. The most important is the king. It is the biggest piece in size. Traditionally, chinese characters (kanji) are being used, but we will start with the international pieces (also called Hidetchi pieces from the nickname of the author). 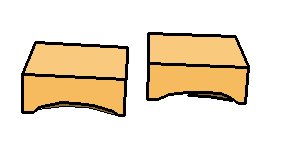 Piece stands are put on the right side of each player, next to the board. They are used as a stand for taken pieces, so they can be reused.

A chess clock is used in competitive games or tournaments. It limits the thinking time of a player and so adds excitement to the gameplay because of the limited time.